Media Architecture: The Blending of Virtual Space and Physical Space

The public's understanding of light pollution is changing with different times.
In the old days when there was no mobile phone, everyone always said that watching TV hurts the eyes, but now it is the mobile phone that hurts the eyes. We cannot say that we no longer watch TV or use mobile phones. Many things and phenomena are the inevitable results of a society's development to a certain stage.

What you have to admit, although we are shouting to eliminate light pollution every day, we also know that this is really unrealistic. Because night scene lighting is a trend, and under the general trend, many lighting works are unsatisfactory and inevitable.

Huge changes are taking place in buildings, the environment, or personal surrounding supplies. On the one hand, we cannot deny the convenience of these changes to our lives, nor can we avoid the negative impact of these changes on our lives. .
We can't easily say that it has disadvantages, so we don't use it anymore. What we can do is how to improve it. Therefore, how to reduce light pollution, or even avoid the damage of light pollution to the surrounding environment, is the way to solve the problem. 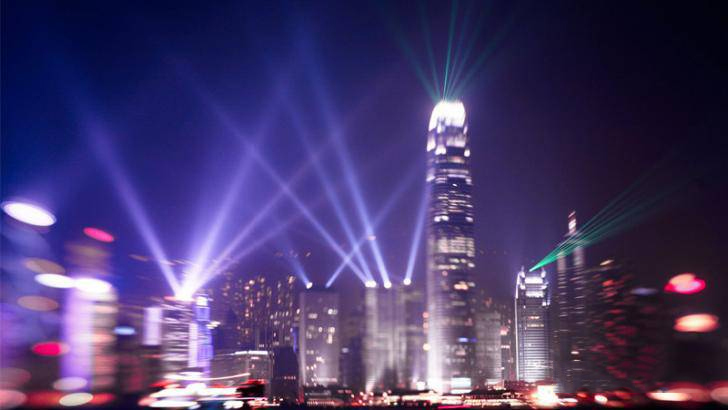 With the innovation of lighting technology, evaluation standards should also keep pace with the times.

But the standard does not mean absolute accuracy.

Standards still have to keep pace with the times, and they must be judged based on different circumstances, including the adaptation of the human eye, and based on the current environment rather than the past environment.

In fact, as a designer, you should minimize glare and light pollution in the design process. Many technologies today have such conditions. Whether it is the design of the optical system or the performance of the entire design concept, there are many ways to reduce it. Light pollution, and there have been many successful cases and attempts that can be used for reference and reference, including some works of cooperation between many domestic and foreign design agencies, which have also won international awards.

In the solution of this kind of glare, there are also very good and creative attempts, including dual-frequency concept, naked eye 3D, filtering and reflection in optical materials, which are all technical aspects that can be solved now. Therefore, lighting designers should go out, listen to more, take a look, judge the quality of a thing, a work, the colored glasses in the profession that should be removed, and restore what it is.

In short, light pollution cannot be avoided, but it can be reduced. Each era has different criteria for judging light pollution, but it is certain that no matter what era, for the public, it is necessary to enhance the overall lighting awareness. For designers, they need to settle down and do some lighting designs that are loyal to the environment and health.

We cannot change many trends, but we can adapt and improve them.

This is at MIT, the Massachusetts Institute of Technology has a laboratory called Perceived City

In the laboratory, they hope to integrate data through the way of data collection, expression and data visualization of the entire city. This itself requires a lot of media buildings or media installations as carriers. At the same time, there are also some ideological research on social public discourse rights, how to promote democracy and a series of ideological concerns, which all point to a series of fundamental issues such as life ideology and place creation in the future smart city. It is in the new environment, and it is also a fundamental problem of mankind. This is an international trend. This trend is in the new environment, in today's media era, digital era, and big data era, there are countless mushrooms springing up, or like boiled water, constantly going up. In such a state where some bubbling new technologies are generated, social evolution and social changes are changing with each passing day. It has far exceeded the changes in the past few hundred years, and even the changes in thousands of years. In this context, as our designers, as the main force in creating architectural space, creating urban space, and creating public space, how should we create the spirit of place, how to promote the city's own public discourse or democratic ecology, or citizens The embodiment of rights. Therefore, in addition to paying attention to this technique, technology, or details in the design, designers should also pay attention to social changes, social responsibilities, and the designer's mission in the society.